Our Family Serving Your Family

Writing an obituary is a way to honor your loved one’s life as well as to announce their death. Keep in mind when you are writing an obituary the purpose is to give information about the deceased’s life, surviving family members and the funeral information. Most newspaper fees depend on the length or number of characters in the obituary. Once the obituary is written, please email the funeral home:  info@roccofuneral.com. 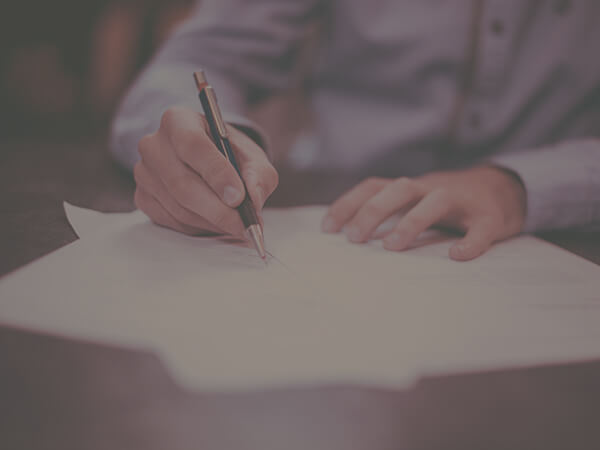 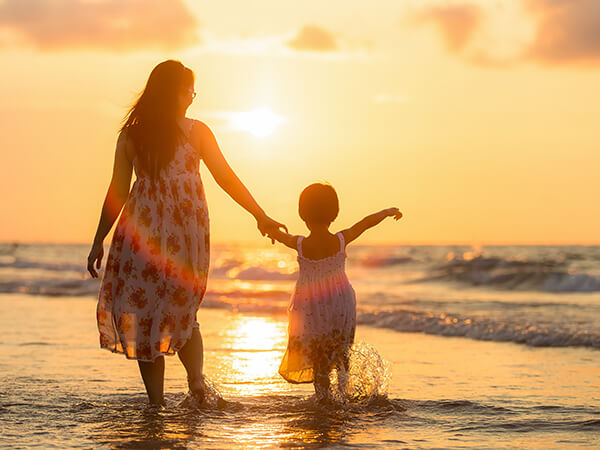 Leave this part to your funeral director.

List the most important events, qualities, accomplishments or connections in a person’s life (place of employment or social clubs, etc.).

The end of the obituary is the place for a special message or donation. The words “in lieu of flowers” in obituary means that the family prefers not to receive flowers.

Photos are optional but add to the cost of an obituary in a newspaper. 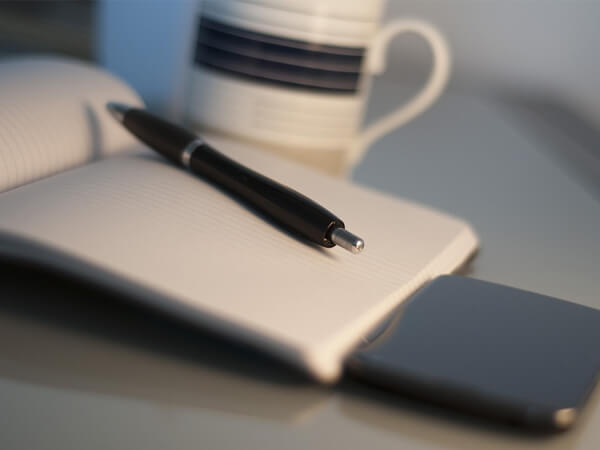 Of Everett on May 31st, age 80, surrounded by his family. Beloved husband of Mary (maiden name). Loving father of William and his wife Colleen of Everett, Pamela and her husband Chris of Everett and the late James. Brother of Anthony, Mary Rocco and the late Paul. Also survived by 6 grandchildren and 2 great grandchildren. John will be missed by many nieces, nephews and friends. Funeral from the Salvatore Rocco & Sons Funeral Home, 331 Main Street, Everett (funeral director will complete this section). John was a Police Officer for over 30 years. He loved watching sports with his children and grandchildren. In lieu of flowers, donations in John's memory may be made to the charity of your choice.

Of Saugus, formerly of Everett, age 94 on May 31st. Beloved wife of the late Anthony. Devoted mother to James and his wife Debra, Anthony Jr. and his wife Kathy and Anne Chapman and her husband Michael.  Loving sister of the late Mary (last name)  and Anthony (last name). Also survived by five grandchildren:  Justin, Domenic, Anthony, Emma and Sally. Funeral from the Salvatore Rocco & Sons Funeral Home, 331 Main Street, Everett (funeral director will complete this section). Anne was a vibrant part of her community and volunteered for the public library.  (no donations or special messages)

A year of daily grief support

Our support in your time of need does not end after the funeral services.  Enter your email below to receive a grief support message from us each day for a year.  You can unsubscribe at any time.